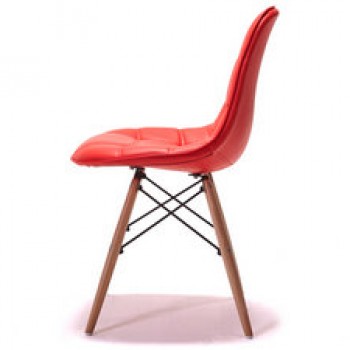 Charles Eames and Ray Eames were the embodiment of the inventiveness, energy and optimism at the heart of mid-century modern American design, and have been recognized as the most influential designers of the 20th century.

As furniture designers, filmmakers, artists, textile and graphic designers and even toy and puzzle makers, the Eameses were a visionary and effective force for the notion that design should be an agent of positive change. They are the happy, ever-curious, ever-adventurous faces of modernism.

Charles studied architecture and industrial design. Ray (née Beatrice Alexandra Kaiser) was an artist, who studied under the abstract expressionist Hans Hofmann. They met in 1940 at the Cranbrook Academy of Art in suburban Detroit (where Charles also met his frequent collaborator Eero Saarinen and the artist and designer Harry Bertoia) and married the next year.

His technical skills and her artistic flair were wonderfully complementary. They moved to Los Angeles in 1941, where Charles worked on set design for MGM. In the evenings at their apartment, they experimented with molded plywood using a handmade heat-and-pressurization device they called the “Kazam!” machine. The next year, they won a contract from the U.S. Navy for lightweight plywood leg splints for wounded servicemen — they are coveted collectibles today; more so those that Ray used to make sculptures.

The Navy contract allowed Charles to open a professional studio, and the attention-grabbing plywood furniture the firm produced prompted George Nelson, the director of design of the furniture-maker Herman Miller Inc., to enlist Charles and (by association, if not by contract) Ray in 1946. Some of the first Eames items to emerge from Herman Miller are now classics: the “LCW,” or Lounge Chair Wood, and the “DCM,” or Dining Chair Metal, supported by tubular steel.

The Eameses eagerly embraced new technology and materials, and one of their peculiar talents was to imbue their supremely modern design with references to folk traditions. Their “Wire Chair” group of the 1950s, for example, was inspired by basket weaving techniques. The populist notion of “good design for all” drove their “Molded Fiberglass” chair series that same decade, and also produced the organic-form, ever-delightful “La Chaise.” In 1956 the “Lounge Chair” and ottoman appeared — the supremely comfortable plywood-base-and-leather-upholstery creation that will likely live in homes as long as there are people with good taste and sense. 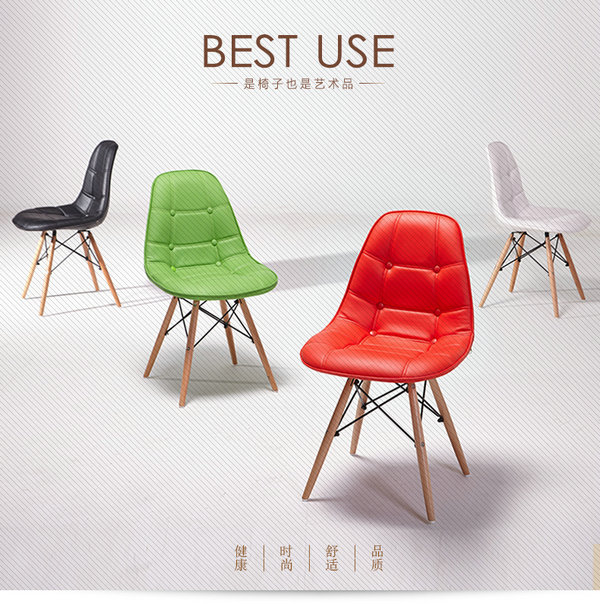 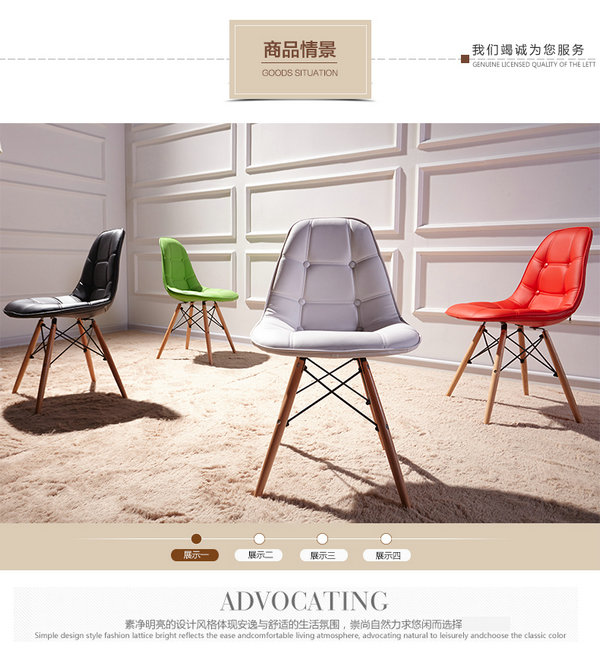 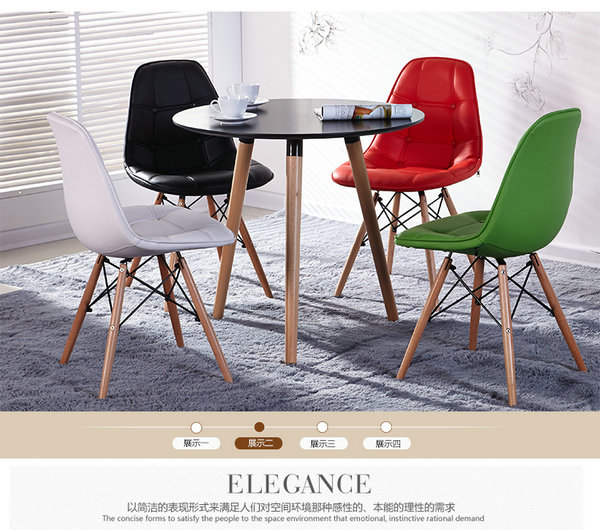 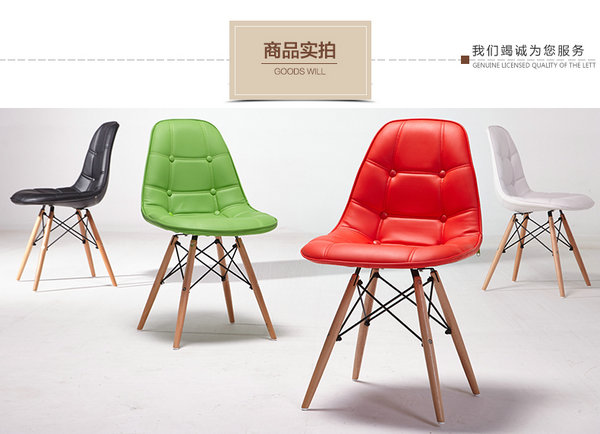 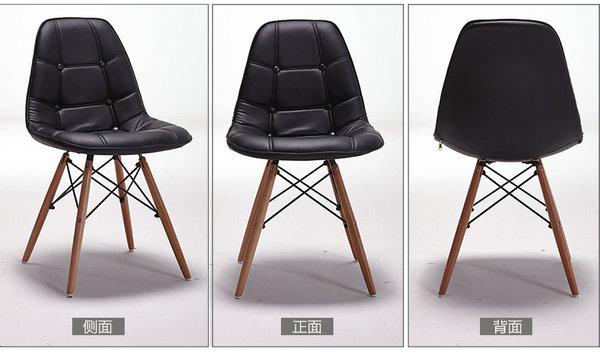 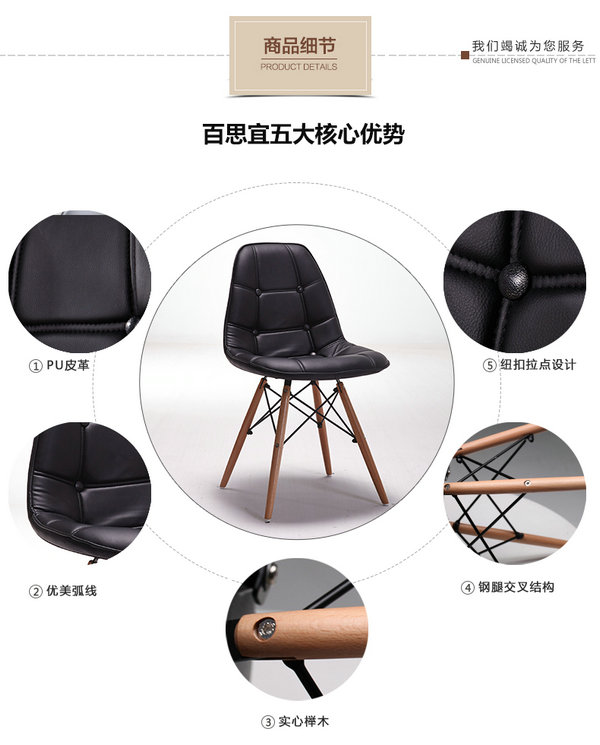 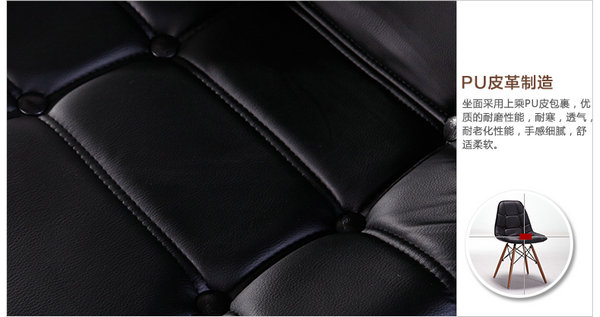 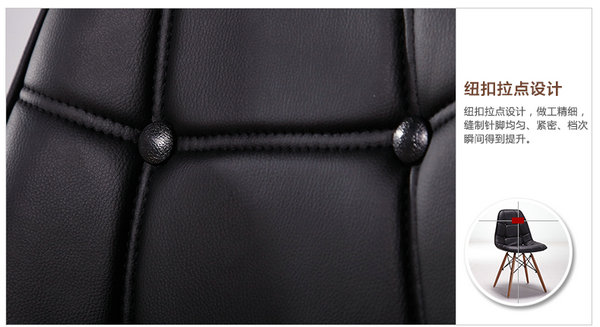 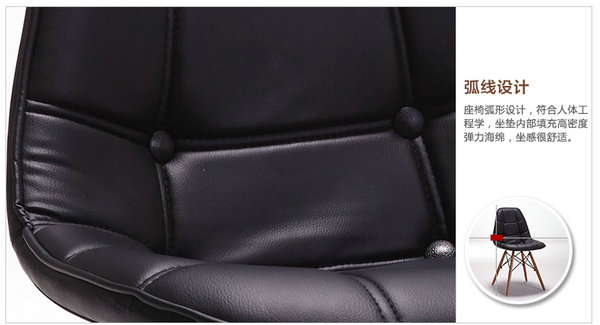 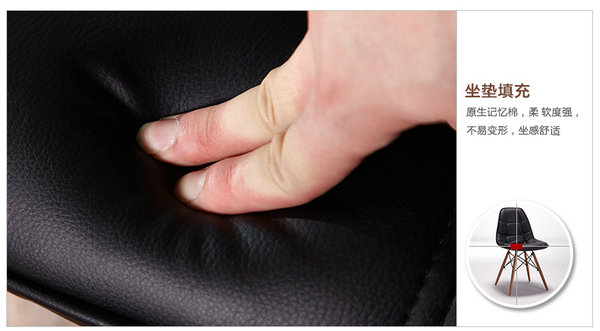 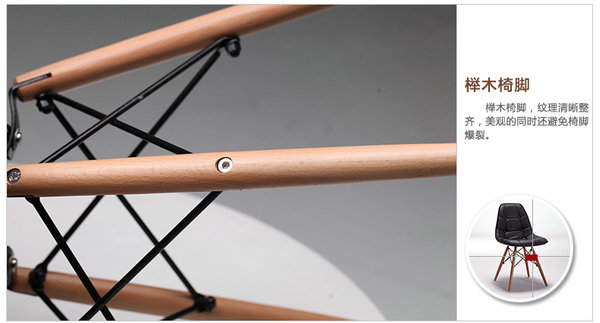 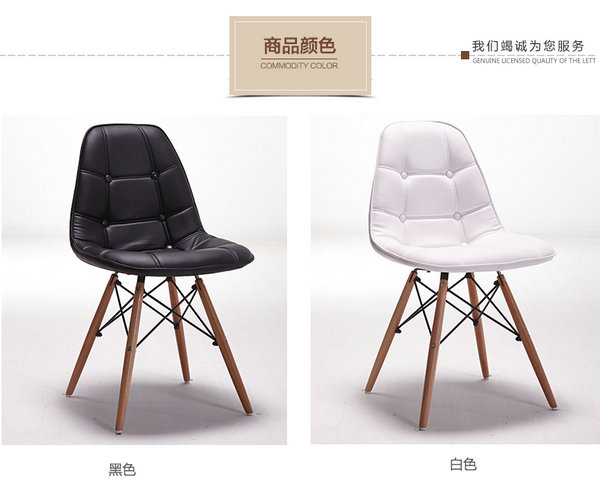 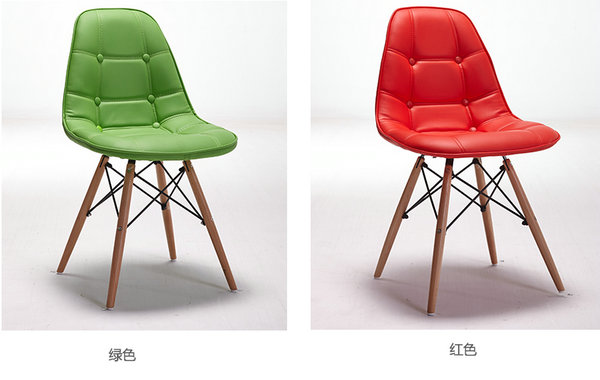 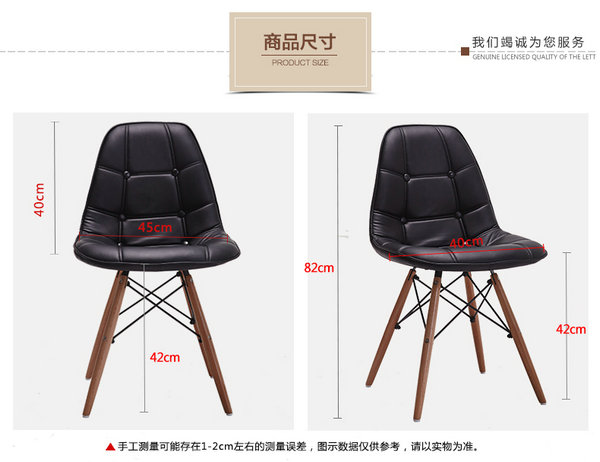 This article is copyrighted RONG FU CHAIR；This article has been read 350 times。
Link to this article：http://www.rongfuchair.com/products/leather-office-chair/leather-dining-room-chairs.html
Without authorization, any site is prohibited from mirroring, collecting, or copying the contents of the site！

Are you confused ? When choose a chair supplier

Customer satisfaction is what we strive for！ 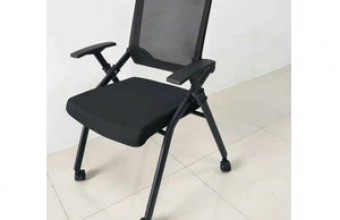 Whether you are outfitting an auditorium, classroom, office meeting room chairs are the ideal solution for your folding or stacking chair needs. All chairs are made with heavy-duty materials and bo... 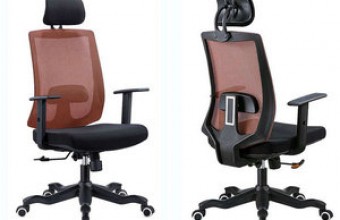 Despite the fact that the physical appearances of an most ergonomic office chair is a worry, it must be the last worry for the reason that the motivation behind you acquiring seats is to make you a... 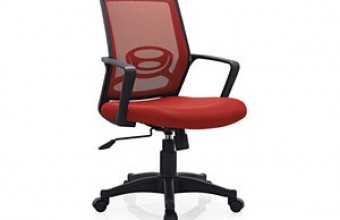 Place yourself in good stead with the mesh back office chair constructed of sturdy nylon and a spacious foam padded mesh seat. Purposefully simple, the tempurpedic chair assists your journey back i... 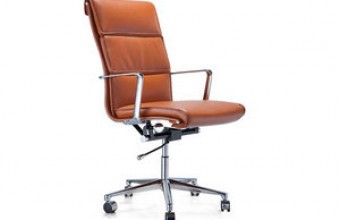 A stylish desk chair that does not look or act like a typical desk chair. eames aluminum group executive chair with all its incredible features. Sonata means a harmony of sounds and musical instrum... 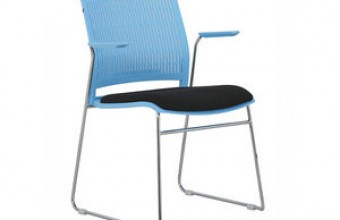 Visitors Chair With Arms The plastic stacking chair frame is in wired steel with a light design but solid.‎ dining stools Seat and backrest in polypropylene with anti-UV ray treatment which is a g... 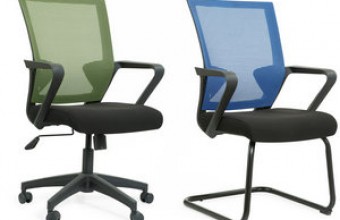 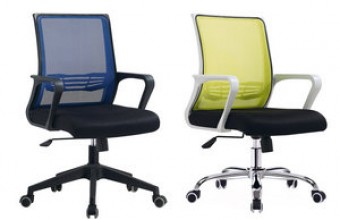 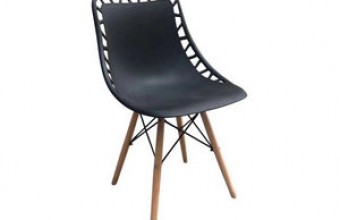 The retro simplicity of these classic white accent chairs plastic chairs online will instantly enhance the modernity of your room. Each of these contemporary chairs is made from durable molded plas...

We are professional for exporting Our Market